Preserving the Art & Culture of Poetry in New York City Since 2011.

I am starting to believe that the beginning is right around the corner. Check out this video of another beautiful spirit. I hope you are enjoying your growth and creating with the Most High to bring peace and love. These words hold a different weight in 2022. At one point they were loosely used as … END_OF_DOCUMENT_TOKEN_TO_BE_REPLACED 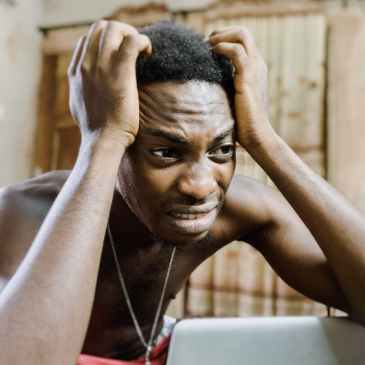 The Best Part Of Today was realizing that Street Poets NYC will be ten years old this year. The project will live forever. The lives it has touched including those who organized the project. You know this next shit gon be crazy. Ten years later HRSH REYALITEE is here. Now Streaming:  Hrsh Reyalitee- “Wheaties”! Play … END_OF_DOCUMENT_TOKEN_TO_BE_REPLACED

Written by: Joan Quigley Excerpt: In his first inaugural address, on January 20, 2009, President Barack Obama, highlighting how far the nation and Washington DC had come, described himself as someone “whose father, less than sixty years ago, might not have been served at a local restaurant.” But he failed to mention the black woman who … END_OF_DOCUMENT_TOKEN_TO_BE_REPLACED

WHAT IS SELF LOVE FOR THE FRIED URBAN MIND (ARTICLE)

“Who are you to judge the life I live? I know I'm not perfect -and I don't live to be- but before you start pointing fingers... make sure you hands are clean!” ― Bob Marley

5 THINGS THEY NEVER TOLD US ABOUT MAKE-UP SEX

CHECK OUT THE PODCAST